All Rights Reserved - All images & Texts are © Donato Chirulli - Use without my explicit written content is Illegal.

The Voskhod (Восход), which means “Dawn”, is a rare (approximately 59,000 units produced by Lomo factory) Soviet camera made during the mid ’60s.  At the height of scientific and economic power in the former Soviet Union and in full Cold War, the Voskhod  was designed to demonstrate the technological (and stylistic) autonomous capabilities  behind the Iron Curtain. So, no more one of the many clones of famous Western cameras, but a completely new, cutting-edge project and well built camera. It must be said that one can not remain indifferent to the shape (very 60’s) really unusual for a camera, as well as in front of some technical characteristics.

END_OF_DOCUMENT_TOKEN_TO_BE_REPLACED 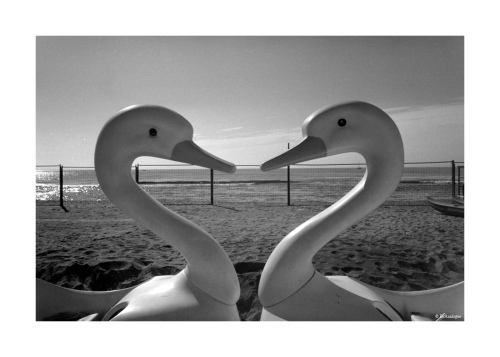 The previous time I used the Kodak Tri-x in 35mm format I was quite unhappy with the results. But, as the most attentive readers of this blog already know, I have promised to do a new test soon, changing some key parameters. The results were as expected, and I “discovered” again the performance which are used to, notwithstanding the obvious differences between the 120 and the 35mm format in terms of grain.

END_OF_DOCUMENT_TOKEN_TO_BE_REPLACED 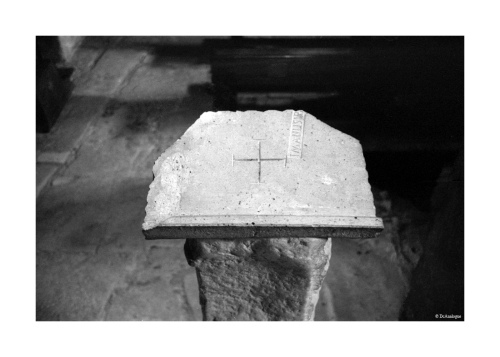 As mentioned in previous posts, the test results of the Minox 35 GT with Kodak Tri-x has been less satisfactory. The negative was too contrasty and grainy. What disappointed me the most was the greytones compression, used as I was to the excellent results of the same Tri-x in 120 format.